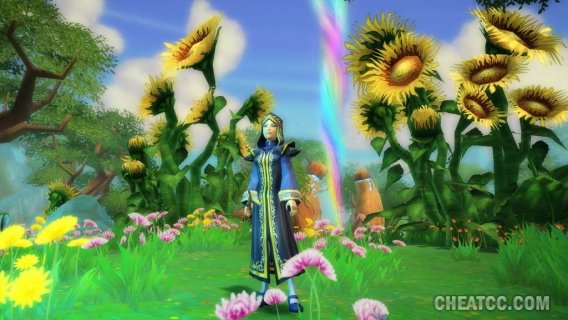 Help save the Earth from extra-terrestrial invaders! Fatal Hunt is a space alien shooting platform game for kids and teens where you have to save the world from annihilation at the hands of a horde of slimy space creatures. A human traitor called Andes has stolen the valuable Gene Pool and has invaded Earth backed by an array of space invading aliens. You play the role of the Hero, a super soldier called Ken, and it’s your job to save the world!

Infiltrate Andes’ base and destroy his army of creatures before a final showdown with the traitor himself. Blast aliens with your super strong ray-guns, and eliminate little creeps with your mega-cannon. Navigate your way through a series of increasingly tough challenges, with more and more beasts to overcome each time. Pick-up new weapons are power-ups as you go along to increase your chances of victory.

This fun alien shoot-em-up action game will test your quick reaction skills, as there are bad guys coming at you from all angles. It’s time to lock and load! We’re counting on you Alien Assassin. Good luck!

How to Play: Control Ken the super soldier using your Arrow Keys. Alternatively, you can use the WASD Keys to move him around the game screen. To fire your gun, aim with your computer mouse and Left Click to fire. You have an unlimited amount of bullets in your initial gun, so let er’ rip! Slippery creeps approach from all angles. Some of them are eliminated with one shot, others take more than one to finish off. Hover your mouse above them to see how much health they have left.

If the aliens reach you, they bite you – reducing your health bar (Blood Volume). This is the red status bar at the top of the game screen. Your Shield Bar is to the left of it. Once you eliminate all of the bad guys in a level, a yellow door opens. Go through this to progress. Click on the map in the bottom right hand corner of the game screen to see how far you have made it through the alien base.

How to get FREE games! No Credit Card Required!

HOW TO GET FREE PSP CSO AND ISO GAMES NO UMD REQUIRED ...

@TeamBrokenMyth I really like this idea, I find that in games now most of the heroes used are the ones on free which bugs me a bit Fri, 12 June 2015 11:08 PM