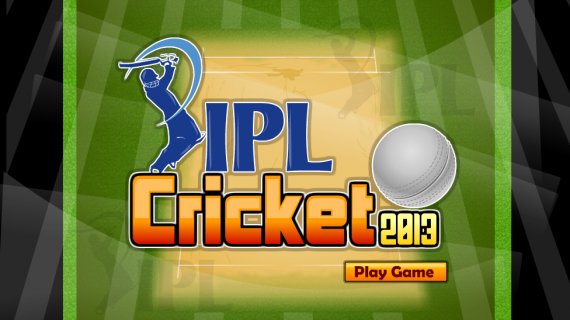 Have you got the piloting skills to take control of one of the most feared and powerful bomber planes of all time? TU 95 is an extremely challenging flying simulation game where you become the pilot of a Tupolev 95 – a large, four-engine Soviet bomber-plane which became famous during the Cold War, and is still in service today. This giant military aircraft is very difficult to control, and you have to perform a variety of difficult tasks while flying it. These challenges include safely landing, dropping bombs, avoiding missiles, and more.

This tricky flight simulator requires great patience, determination, skill – just like in real life (and a little bit of luck too). A steady hand and nifty fingers are very important, as you have to carefully guide your bomber plane through the air, strategically adjusting altitude, speed, and wing position in mid-flight. Quick reactions are also vital to the success of your missions, as you often have to make sharp maneuvers to avoid incoming missiles. Easier said than done when you have such a huge plane to control! This truly is the ultimate test of a bomber pilot – are you up to the task? Good luck Pilot!

How to Play: There are 6 specific missions that you have to undertake as the TU 95 pilot. In each increasingly difficult level, you have to take off and land the plane. In later levels, you have to perform other tasks while the plane is in the air such as dropping off paramilitary troops and bombs. Use the Arrow Keys on your computer keyboard or touchscreen to control the plane. Up Arrow = Accelerate; Left & Right Arrows = Increase/Decrease altitude. At the top left of the game screen, your flight indicators show how the plane is performing in the air. Speed, altitude, and balance are shown on the dashboard-style dials. Above this, your radar indicates your position in the air, and the position of the target area / airport.

Once the plane is in the air, hit the G key to retract the landing gear. Hit the F key to alternate between ‘Flaps’ (the three options are Taking Off, Normal, and Landing). Toggle between the three options depending on the stage of your flight. Keeping the plane steadily on course is the key to success. If you increase or decrease altitude too quickly, you lose control of your plane and almost certainly crash. However, if you keep the plane on an even flight course, you have a good chance of completing the mission. Keep one eye on your Commanding Officer’s instructions in the top right corner of the game screen.

How to play stacker online (no download)
Related Posts