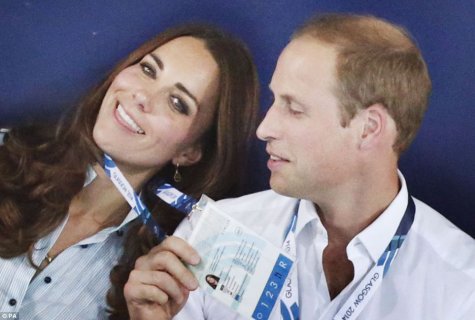 I'm not a big fan of libertarians or libertarian Republicans, but Kentucky Senator Rand Paul deserves tremendous credit for his brinksmanship on the Patriot Act in forcing the U.S. Senate leadership to bend on the issue of the federal government's massive, once very secret, monitoring of our private communications. Here Paul is carrying out the most useful role for libertarians in American society, pointing out where government is being especially foolhardy, incompetent, and overbearing.

It has been said that finding a terrorist is like finding a needle in a haystack. Well, for years, your government's answer has been to make the haystack bigger by gobbling up every American's information.

The Second Circuit Court recently ruled that Section 215 of the Patriot Act does not authorize bulk collection of phone records, and an alternative collection mechanism is unnecessary. In fact, the recent Department of Justice Inspector General report showed that the government is using broad terms in these letters to receive mass electronic transactional records.

The Inspector General report also concluded Section 215 was not responsible for preventing any terrorist plots because agents queried "did not identify any major case developments that resulted from use of the records obtained in response to Section 215 orders."

If Paul benefits as a presidential candidate as a result, well, that's hardly the worst result imaginable. Especially with far too many Democrats going along like lemmings with the massive surveillance and drone strike programs they might well excoriate if carried out by a Republican administration. (As if they would disappear when the Republicans retake the White House, as they will at some point.)

I expect Hillary Clinton - the best-qualified candidate, if hardly always right on policy - to be the Democratic nominee for President and I expect to support her. But the Clintons have been, at best, nowhere on this stuff.

Hillary got a dramatic start in national politics as an aide in George McGovern's anti-Vietnam War presidential campaign and staffer on the House Judiciary Committee's impeachment of President Richard Nixon. But as a senator and United States secretary of state, the one-time McGovernite peacenik was generally a McCainiac war hawk, reflexively pushing military intervention across the world, including a very expansive drone strike program conducted under unhealthy and unacceptable conditions of secrecy. And the woman who worked to impeach Nixon for his expansive domestic spying program on loyal if dissenting Americans has backed the building of a surveillance state that Nixon, John Mitchell, and J. Edgar Hoover could only have dreamed of.

But let's not pick on Hillary. Much if not most of the Democratic Party's leadership has been either missing in action or seduced to the dark side of operations they probably don't understand. Which is one reason why Colorado Senator Mark Udall's defeat last November was so galling. He was one of a few on the Senate Intelligence Committee who performed an active oversight function.