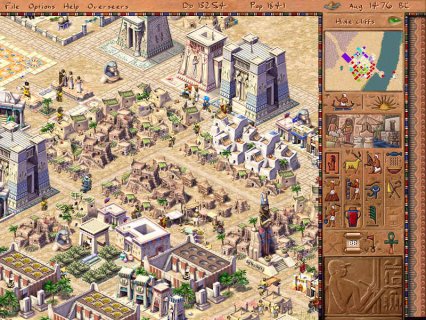 The Flan's "Pharaoh" is this week's first Heatseeker.

Despite hip-hop generally being thought of as an American-dominated market (wherein Drake's the sole exception), many of our most promising Heatseekers have hailed from our neighbor to the north, Canada. The Flan, who's our latest selection, is an unsigned rapper who calls Brampton, Ontario home.

With his track "Pharaoh, " The Flan gives us a hard-hitting, powerful track that makes us sorry for ever chuckling at his pastry-inspired name. Over low end-heavy production, Flan flows with ferocity, showing tons of promise.

They say the boy is 'bout to make a killing, prolly
Despite the fact he started from the bottom, lobby
I'm headed to the front, I called it first, shotty