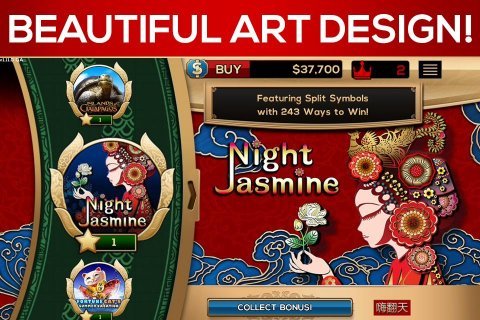 In the 10 years or so I have been playing slots online, two of the questions I have seen most are, 1) are online slots fair and 2) are the free versions set up to pay out more than the real money versions?

As with any question there is often more than one answer and in these 2 cases, that is sort of the same. In essence, the free slots are supposed to be identical to their real-money versions and all online slots are supposed to have received a (TST) certificate of fairness before casinos will take them. In reality, that is what we are lead to believe but as players, it may be hard to prove otherwise - it could take 10's of millions of spins. All we players can do is look at the evidence and form an opinion.

We all have long losing streaks on slot machines... that is the nature of the beast. Many of us get frustrated and even angry because we are losing money. In free-play, we don't notice the losing streaks as much because we are not losing money so straight off the bat, our conception of what is happening is influenced by our loss. To sum up, losing in real-money mode is far more painful!

Leaving that caveat to one side for a moment and looking at the bigger picture, most online slot games are distributed to online casinos by a handful of well-known casino game software developers or via well-established distributors. Names like Novomatic/Greentube, Aristocrat, Spielo, Microgaming and Playtech along with the developer that provide most of the free slots here at freeslotsforfun.net, Realtime Gaming (RTG) are all well-known outfits. They all get their games certified because they have to if they want them featured on the big, reputable and legitimate online casino sites.

The majority of online casinos are also required to be licenced by a regulatory authority: Malta, Gibraltar, Curacao, Alderney, the Isle Of Man...all are well-known although some are less "player-friendly" than others but in all cases, they stipulate that games should be tested for fairness.

Some of these jurisdictions also insist that the free-play versions perform exactly the same and produce exactly the same long-term theoretical returns to the player ("RTP") as the real money versions. This is where is gets hard to prove and we have seen a couple of examples of high-profie casinos offering a slot that performs better in fun mode in the past so clearly the testing procedures leave room for error.

However, you would expect the big brand casinos, the licensing jurisdictions and the software developers to be very, very careful to ensure they build a strong reputation for fairness and I suspect that in most instances they ensure free-play slot machines replicate their real-money counterparts.

Free Slots.com Wish I had Gotten this in Real Life