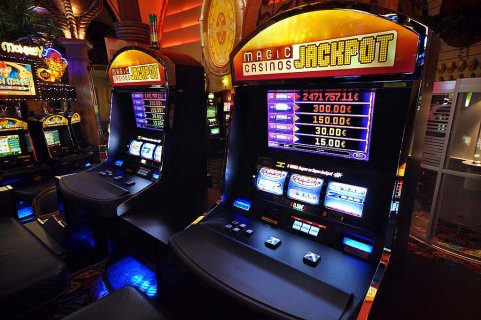 The Swedish based online casino games developer Net Entertainment has just paid out a Jackpot on its Mega Fortune slot to a player from Norway to the tune of 3.1 million euros.

The Norwegian customer was gaming at Norskeautomater.com at the time which is operated by L&L Europe, who are licensed under the jurisdiction of the Malta Lotteries and Gaming Authority.

The Mega Fortune Jackpot is proving to be a rather lucrative one for online slots players, with this latest win following on from another Jackpot win earlier on this year when another gamer recorded a record mobile platform Jackpot win, relieving the operator of the Net Entertainment slot of 5.7 million euros courtesy of their Mega Fortune Touch game.

The Mega Fortune title is now considered to be the big daddy of the online slot Jackpot world, with its reputation already in the history books courtesy of a record 17.9 million euro pay out in January 2013, which saw it attain a Guinness World Record for the largest Jackpot pay out ever by an online slot machine.

Net Entertainment have produced a number of pooled Jackpot titles, which allows for connected casino’s throughout the world to congregate all of their running Jackpot balances into one very large fund, where the whole can certainly seem much more than the sum of its parts.

Asides from the aforementioned Mega Fortune title, Net Entertainment also provides a slot by the name of Hall of Gods which also pools its Jackpots, and pokie players who are chasing the next big win might be best served to head over to that game which is currently hold a 5.9 million euro balance.

Simon Hammon, who acts in the role of Chief Product Officer at Net Entertainment, was quick to point out that this is the second big Jackpot drop of the year for his company, and with these two having already occurred in the first 3 months of 2015, he is of the belief that more will almost certainly be on their way.

Additionally Mr Hammon pointed out that such big numbers are a perfect advertisement for Net Entertainment and their games, which in turn would have positive flow on effects to the games operators and the online casino commercial sector – now and into the future.